It is secure by all means unless Google (the developer of Chrome) stops monitoring user data. Though it is used for user benefit, some users might not like it and it goes in favor of nobody but the competitors, who have highlighted this for their advantage. 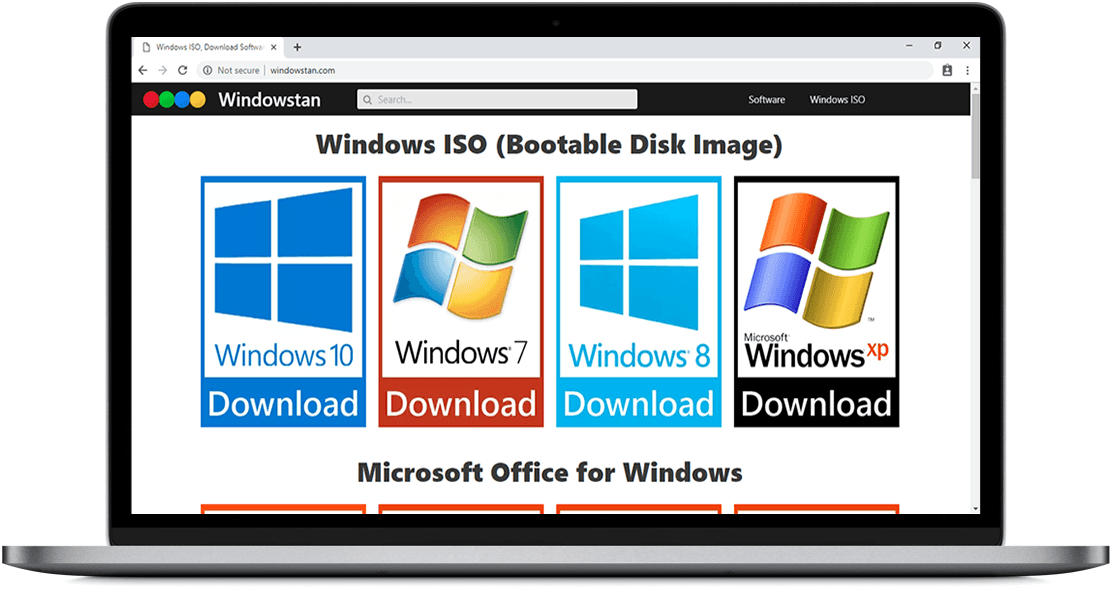 This version includes numerous security and stability fixes and improvements.

A few years ago, Google introduced a new web browser named Google Chrome, based on Chromium project. People started to download it to see if it proves what it says or not. And it surprised the Internet surfers.

Generally it’s claimed that the success and exposure of Google’s browser was due to recommendation of Google. It’s true that Google has been trying to influence Internet users to try Google Chrome and stick with it. Various campaigns and tactics have been used to attract users to download and install Google Chrome web browser as an alternative fastest browser. However, the facts show that people liked this browser very much after they installed it. 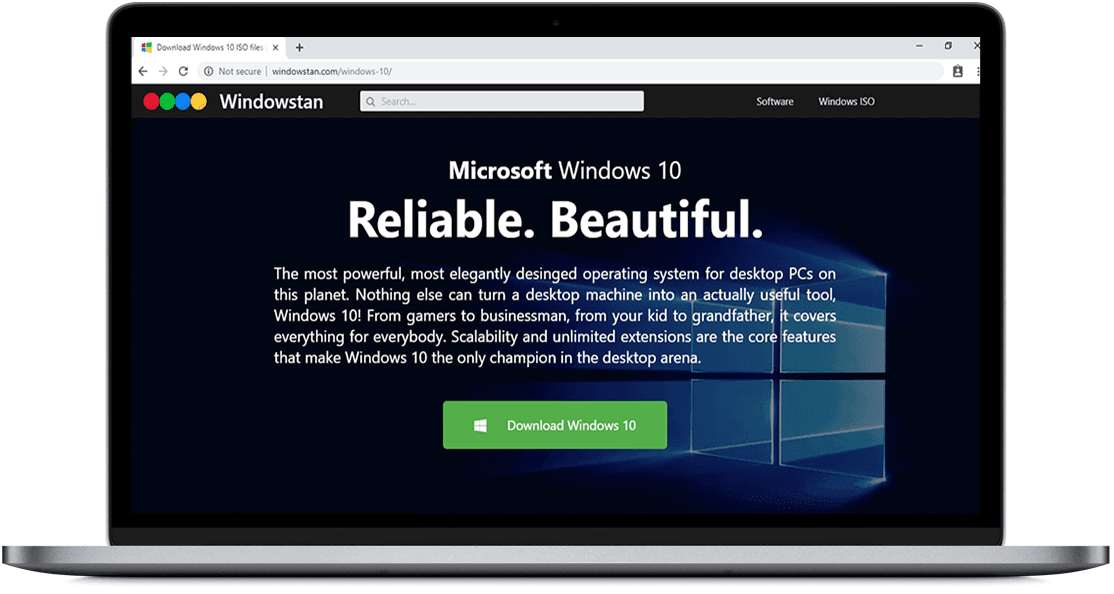 Google Chrome is the worst rival for Mozilla Firefox browser, the most flexible and rich-feature browser. Now Chrome has captured almost 3/4 Internet surfers.

Download Google Chrome x64 Offline Installer according to your choice.

Even faster, Google Chrome 64-bit stable version for Windows has developed on public demand. It supports almost all 64-bit (x64) Windows OS including the following versions:

64 bit is the present and future of computing technology. Popular software development organizations have almost stopped development of 32 bit software versions. 64 bit system architecture is used in almost all computers unless you have a very old computer.

Google Chrome has proven itself pretty smart to compete with most popular browsers including Microsoft’s Internet Explorer and Mozilla Firefox; the big giants in web browser world. Opera has always been a normal competitor but IE and Firefox were not easy to defeat. How Google made this possible, it’s a different story. Anyhow, due to its speed, power and features, Chrome deserves the top position in modern web browsers. 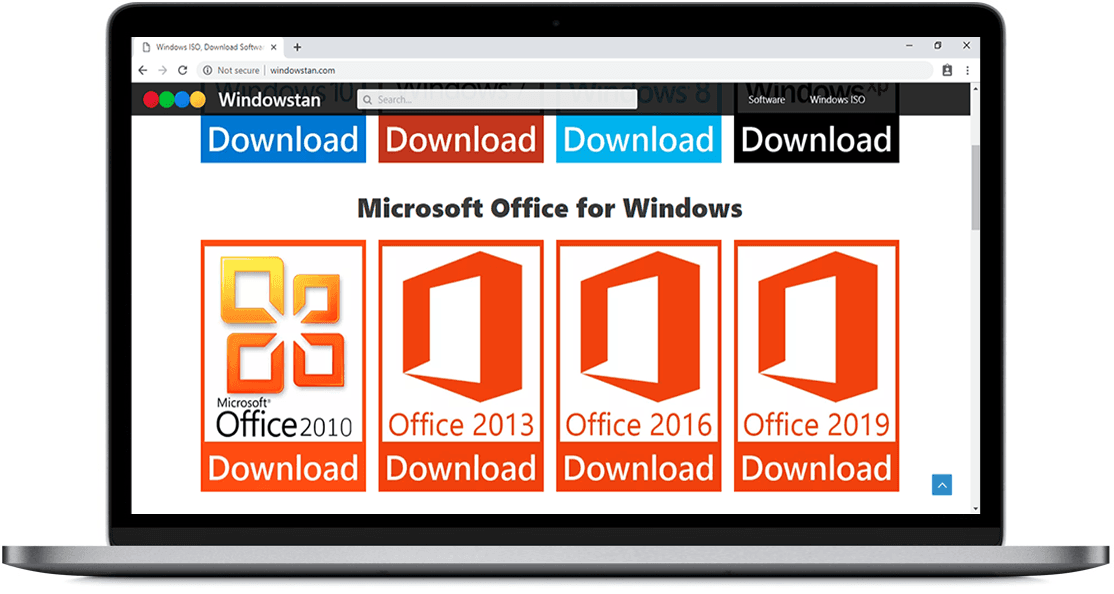 Those users who have been using 32-bit version till now, can download 64 bit version of Google Chrome and install it. All they have to do is sign-in to their Google Account. Signing-in will sync and bring all data of 32-bit to 64-bit of Chrome browser, including bookmarks, extensions, saved passwords etc. depending on what items you’ve selected to sync.

Google Chrome is now a very efficient alternative browser to Mozilla Firefox. Though Firefox is still a favorite browser with ultimate customization, free-source and unrestricted enhancement ability, yet major features are almost similar. Moreover, Google Chrome Store has a huge collection of extension, apps and customizable themes to become a true alternative to Mozilla Firefox.

If you care faster page loading speed than anything else, then Google Chrome is absolutely perfect for you. You can enjoy almost all type of multimedia with this, including images, music and videos.

The minimal user interface is delightful. Just an address bar and some other useful control that are placed wisely on most appropriate location. This design ensures maximum space to enjoy your browsing.

If you have been using 32-bit version of Chrome, you’re encouraged to try 64-bit version of Google Chrome for Windows. It can use make better use of system memory (RAM) and consequently enhances the browsing speed and performance.

If you’re not sure about your Windows OS architecture, consider downloading Google Chrome 32-bit installer. It works both for 32-bit and 64-bit Windows.

The first and the best feature of Google Chrome is its lightening and blazing speed for loading websites and their web pages. Yet, there are some more features that have made this browser even more pleasant.

You can have a look at official list of Google Chrome features for more features and their details. 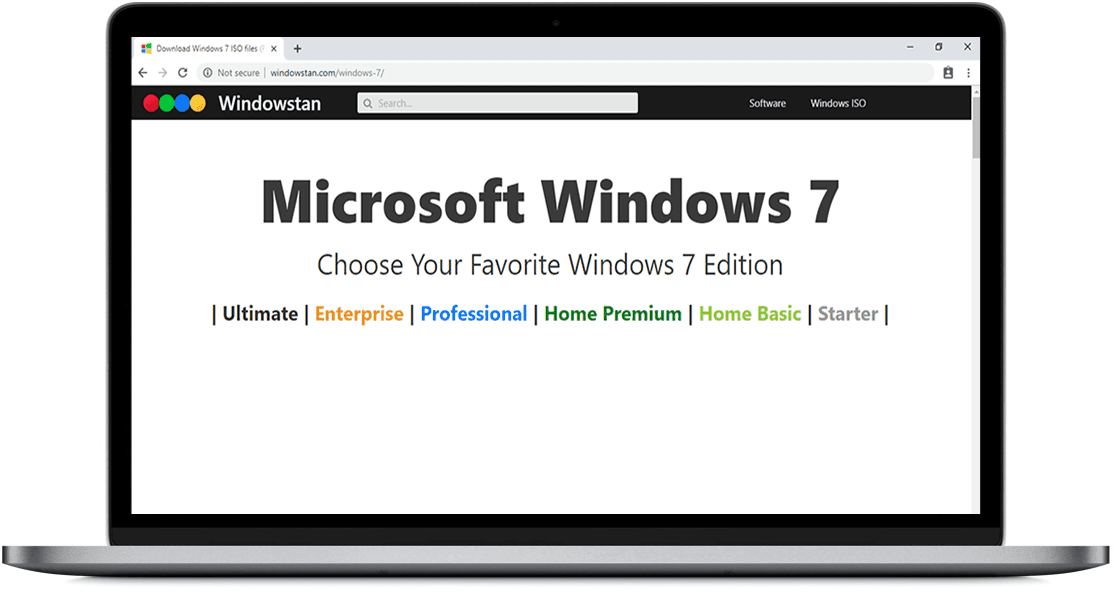 Most commonly, users are sent to Google Chrome Online Installer link to download the latest version of Chrome browser. What happens is a small file is downloaded to your computer, the size is usually in KBs (kilobytes). It is a tiny installer with very small size and actually it downloads the required setup files from Google’s servers.

Yes, such an alternative can be breathtaking for most users, especially those who either have slow Internet connection or have to install the web browser on multiple machines. 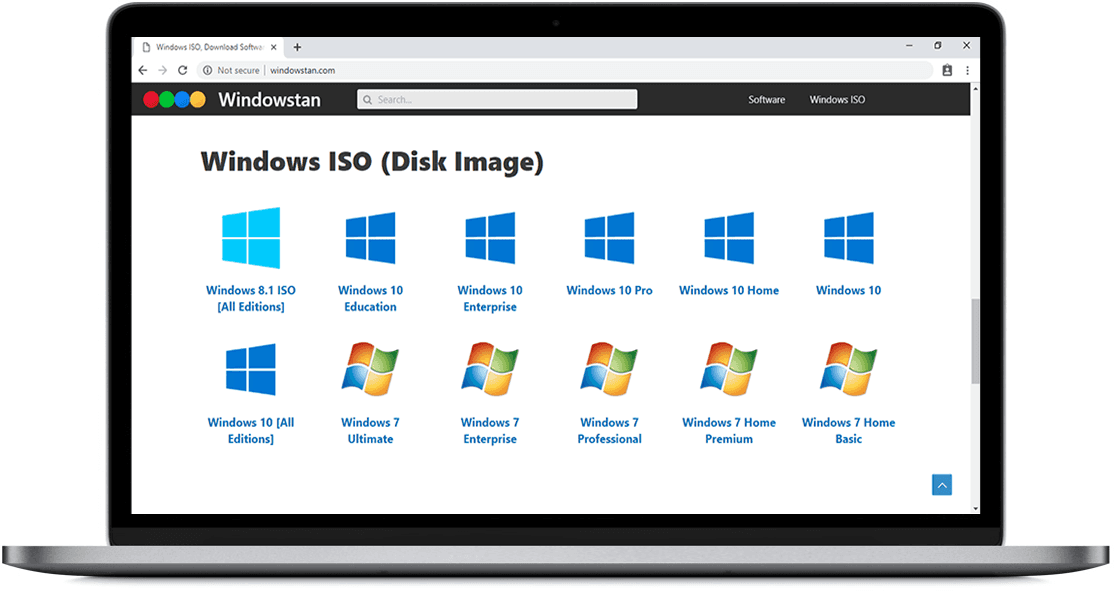 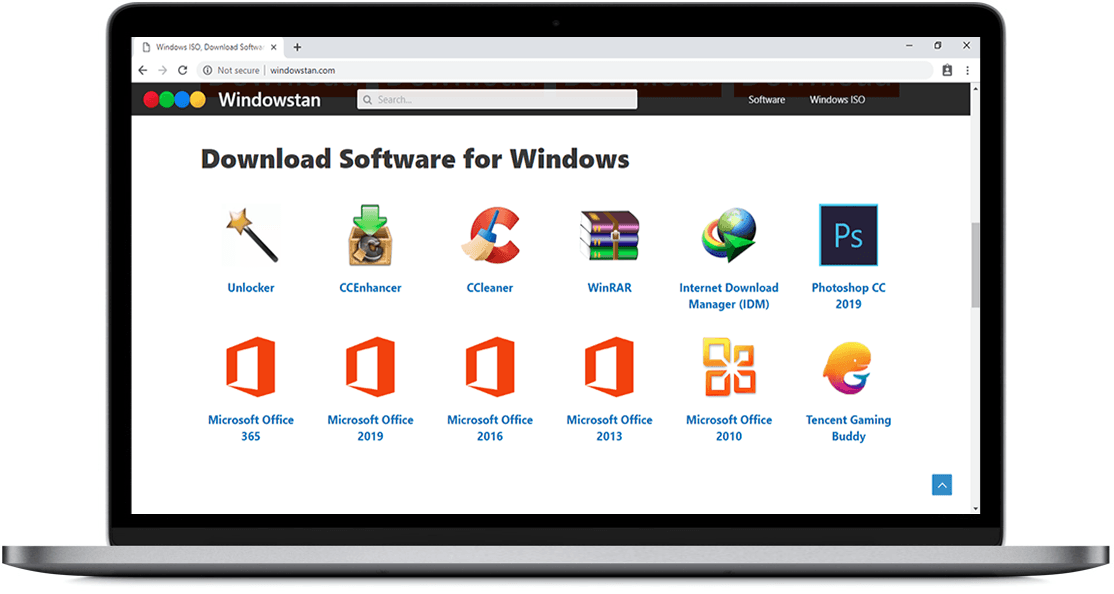 This Windows installer MSI setup file is offline installer as well, but only for Windows users. You can enjoy all advantages of full setup, Internet connection during installation is not needed anymore. It’s one time download and use it to install Google Chrome web browser several times on several machines.

Chrome (MSI) installer is purposed for Windows 7, Win8 and later. It may not work on previous versions such as Vista, XP and former versions.

If you are Windows user and also an IT manager or business entity, you’ll like to download Google Chrome MSI (Windows Installer). MSI version of Google Chrome is a non-exe installer with a lot of control for Group Policy in Windows and cloud management for Google Apps.