Firefox is very fast, elegant designed and open source based web browser. It was launched in 2004. Before this, Microsoft Internet Explorer has been ruling the world of internet browsers. 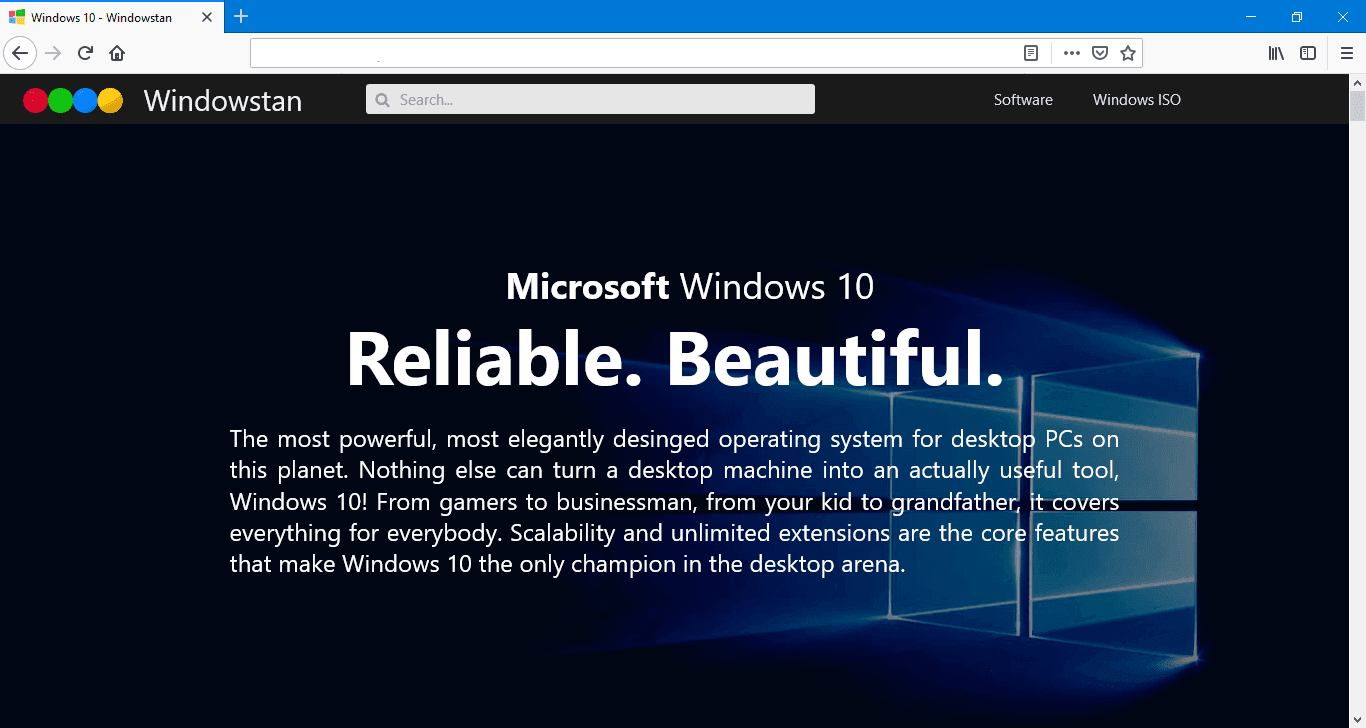 Firefox is Firefox. My first love on Internet, which will never end! The mature, modern, fully featured and perfect web browser of all times. 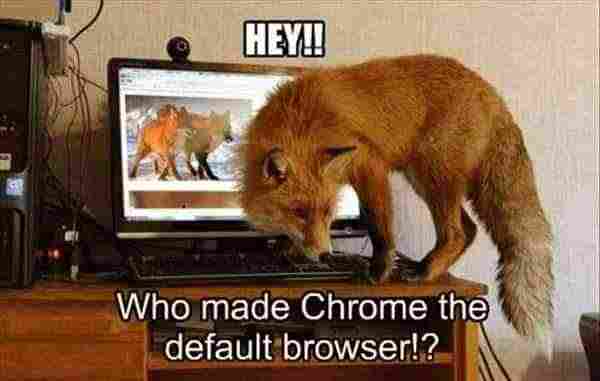 Firefox Quantum with Photon UI is an important release due to some major decisions attached with this release. Mozilla claims this Firefox Quantum will be revolution as it has changed almost everything about Firefox web browser. I am also excited for this revolutionary release and hope Firefox will become a user friendly browser once again.

Firefox is very fast, elegant designed and open source based web browser. It was launched in 2004. Before this, Microsoft Internet Explorer has been ruling the world of internet browsers. But Firefox challenged this giant and proved a dominating competitor. Since then, it has consistently maintained its position in top 3 internet web browsers. Firefox is an open source project having world’s best coding minds on its back-end. Its active community has given it fame in public. It has won hearts of millions of internet surfers and still maintain its place in top 3 browsers.

Firefox is secure, that makes it trustworthy. It mainly emphasizes on security. It is continuously updated and inform user about new version. In most cases, update is small in size (MBs) and installs automatically. You just need to restart your browser and all changes will be implemented automatically.

All new Photon UI is delightful! It simple yet elegant. Makes navigation and exploring much easier than Australis UI.

Firefox has sidebar for better access of useful features.

Never lose your settings and Add-on you selected after hours. Create a Firefox account and get the same experience on any desktop machine.

Security and privacy are the main aims of Firefox. These both have even got better with Firefox Quantum release.

Error messages should also look neat and fine. Hope you would like to see errors.

More button now looks like mobile UI. It is good to have similar experience because desktop and mobile technologies have started to digest each other for better future.

Do more on your current opened page with Page Actions; located inside right side of URL/address bar.

Web content and complex videos are managed with layer based Direct2D and Direct 3D graphic systems. It makes video rendering as enjoyable as possible to make you experience best video quality on browser.

Browser crashes have been quite annoying to users. But Firefox has managed it wisely. In case of any crashes, only problem causing plugin stops working, not the whole system. This gives you peace of mind while browsing. Doesn’t it?

The tabbed browsing system allows surfing multiple web pages simultaneously. This is need of modern browsing as users need to work on many web sites at a single time.

Awesome bar enables you to search what you are looking for while you type in address bar. The related pages will be shown to you while you type. This makes life easier a bit.

Security is an outstanding aspect of Firefox. It has honor to be the first web browser who introduced private browsing option. It allows user to surf the internet more securely and anonymously. Usernames, passwords, history, downloads, cookies, cached data and searches are removed automatically on computer shutdown. It reduces the chances of personal data or information to be seen or stolen. Other security measures include anti-phishing, content security and antivirus integration that make your browsing as much secure as possible.

Personalization is one of the stunning feature of Firefox UI. You can just right click anywhere on navigation bar and customize the items individually according to your choice. Alternatively you can drag and drop items to change their positions. There are thousands of themes that can add personalized colors to your browser. These themes are customizable too and you can also create your own.