Microsoft Windows XP Starter Edition released on 2004. It was a lightweight edition of XP which was developed especially for old computer having low-end hardware. XP was getting popular like a wild fire and Microsoft decided to let the people of developing countries enjoy XP too,

Microsoft Windows XP Starter Edition released on 2004. It was a lightweight edition of XP which was developed especially for old computer having low-end hardware. XP was getting popular like a wild fire and Microsoft decided to let the people of developing countries enjoy XP too, but it was just a test meal. 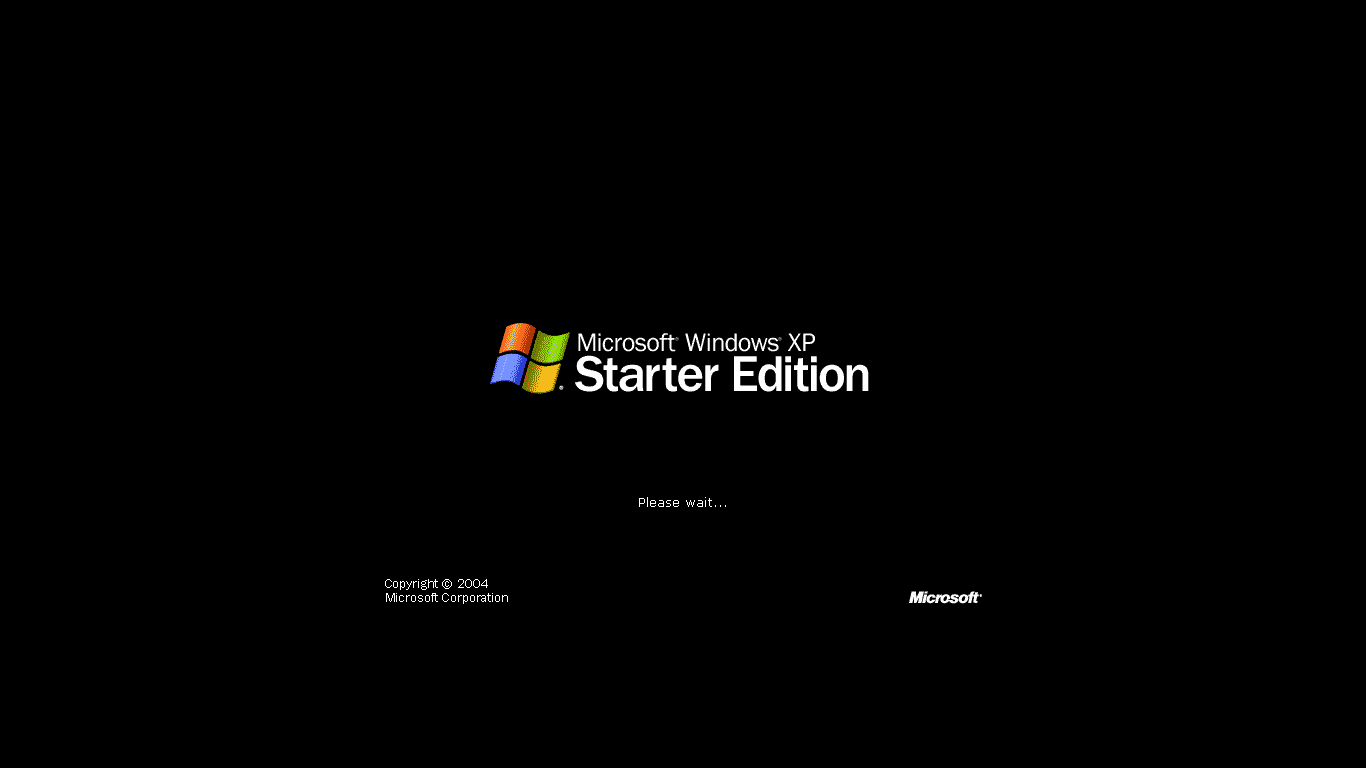 XP Starter was actually a stripped or lite version of Home edition. Only core OS and necessary features were available. Moreover, some limitation were also imposed like 1024 x 768 maximum screen resolution, only 3 apps can run simultaneously, and a few more.

Another characteristic of Starter is you can install Windows XP Starter without product key. However, you have to activate it later because Starter edition is, though cheap but not free at all.