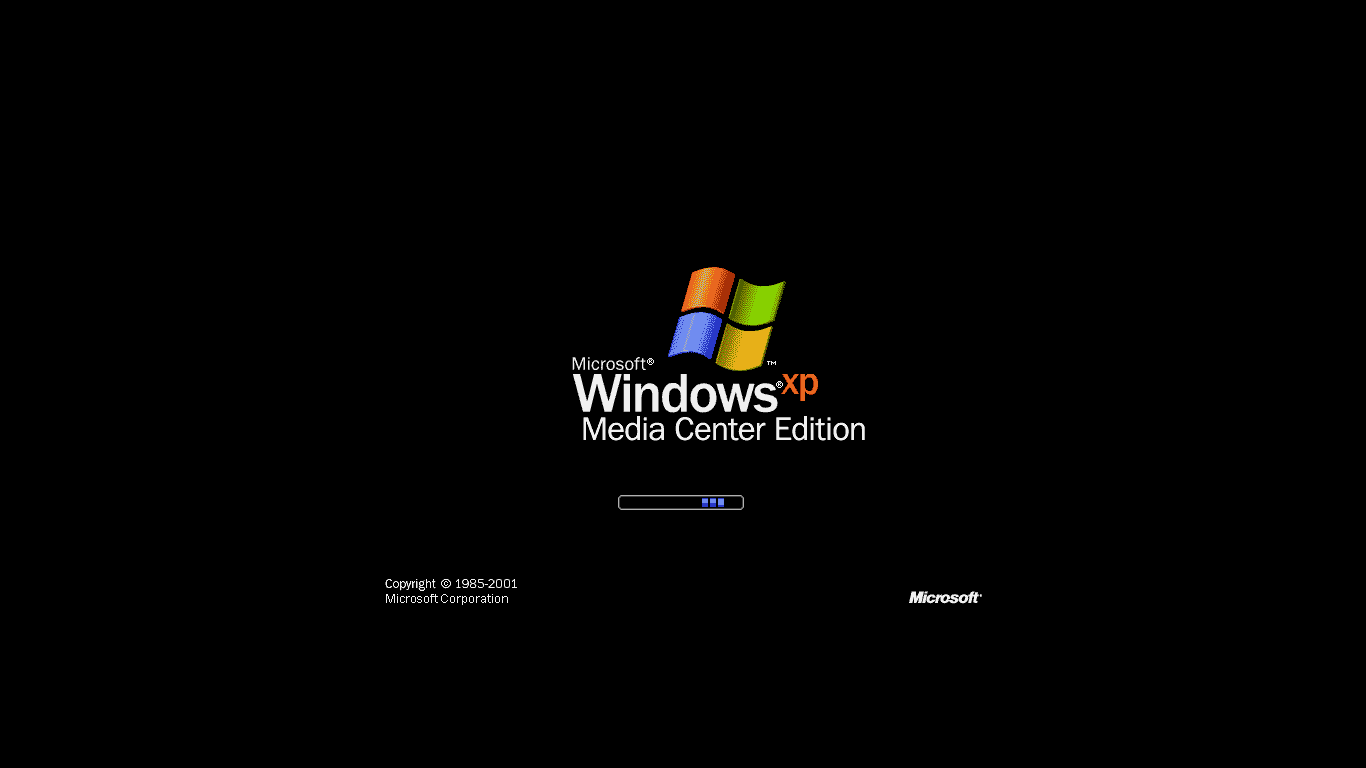 Media Center Edition of Windows XP is actually based on XP Professional edition. So all features of Pro edition are already available in Media Center release.

What is special in Media Center application? Microsoft developed Windows Media Center as a versatile multimedia package which can play music, videos and show pictures in full screen mode. It also works online to record TV shows, news and movies to watch later offline. You can consider Media Center something like iTunes for Mac, but not same.

How to install Windows XP from USB/CD