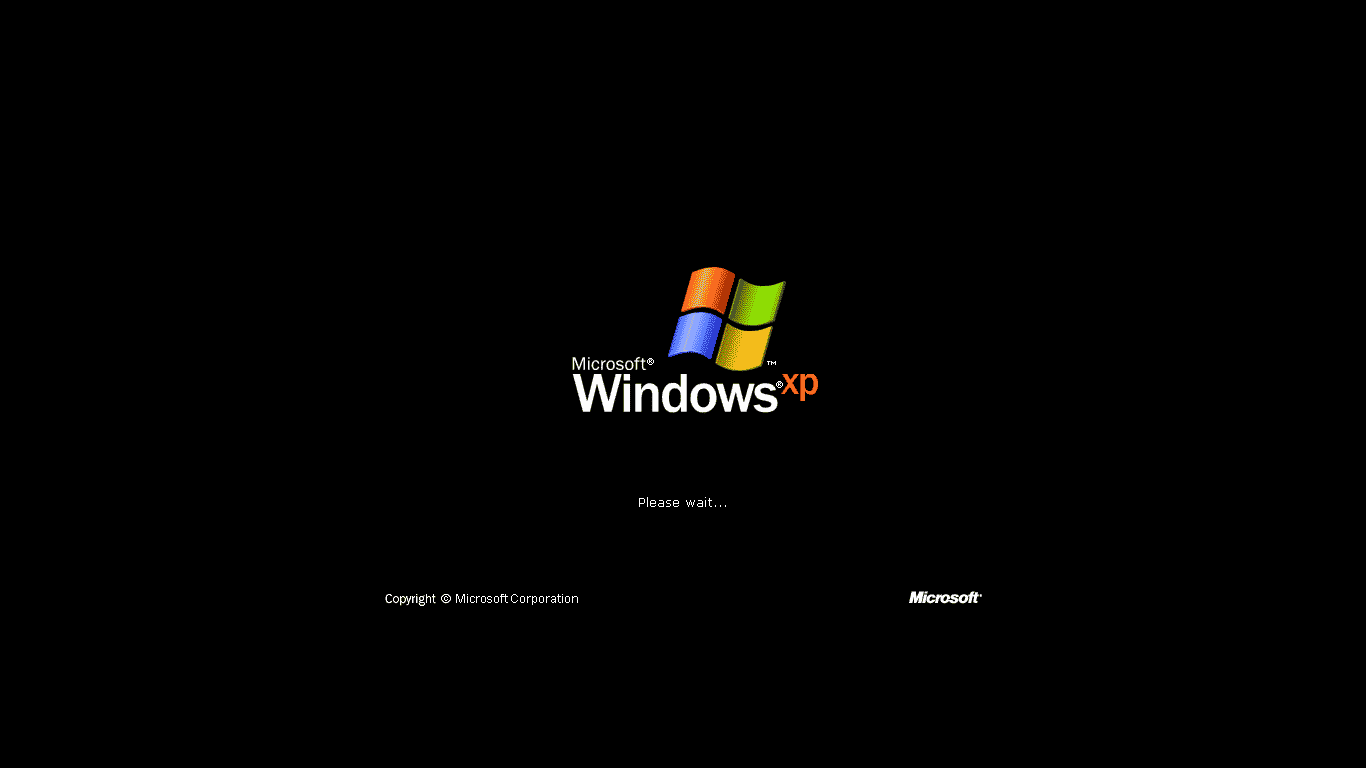 Professional and Home editions were released together but with different approaches. Professional edition of Windows XP was launched for professional computing and small business use.

The core operating system of Home and Professional is same, but only features are different. Pro edition is designed for professional people and small business organizations where computers play an important role for proper working.